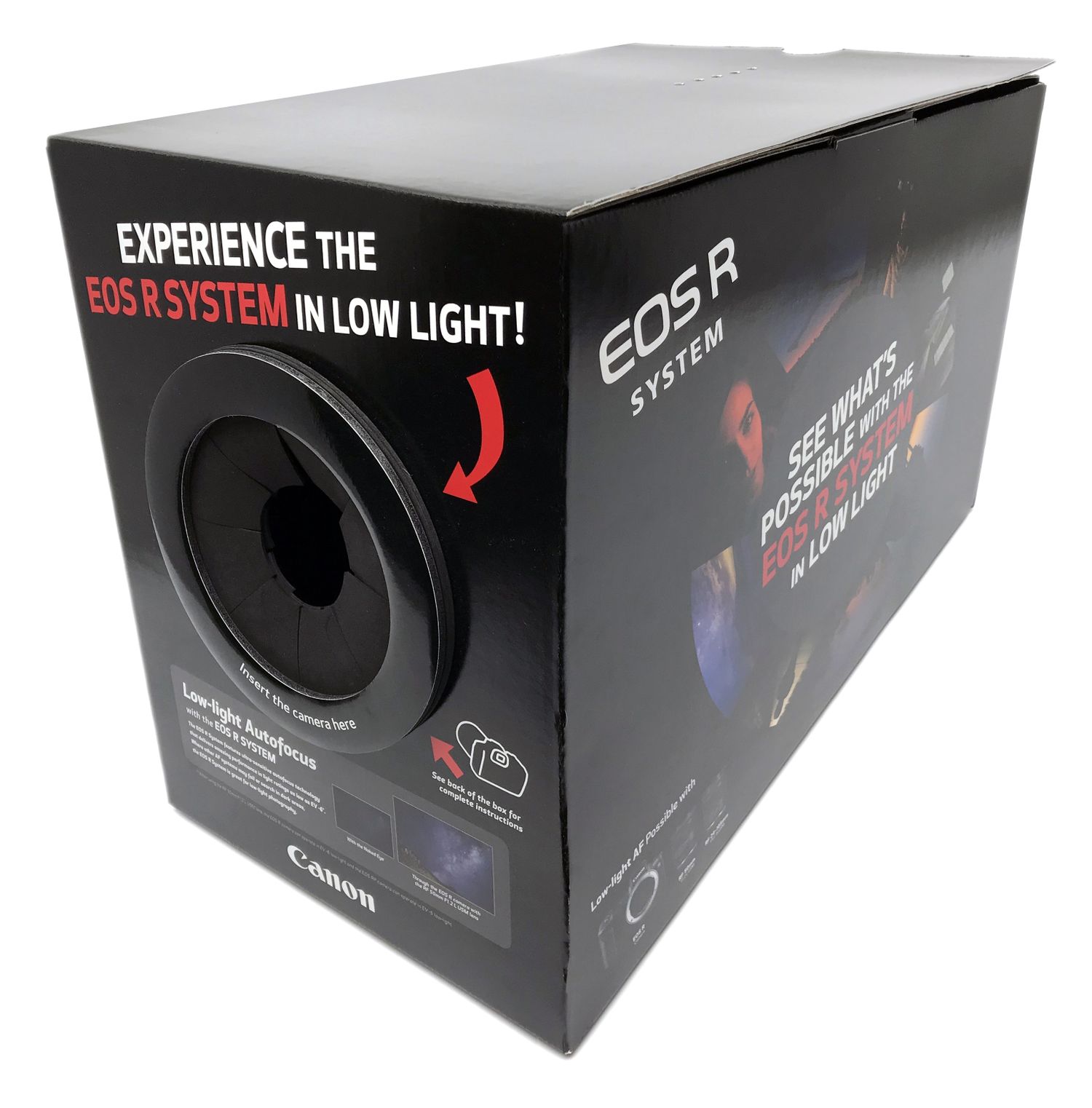 Taking Pictures Without Light – How To Make A Retail Display Inspire Interaction?

A major camera Manufacturer needed to provide Nationwide Dealers with an in-store display so consumers could test and experience the capabilities of a new technology. This new camera could take photos in almost complete darkness. “Seeing is believing” as the saying goes…  Earth Enterprise was tasked with designing a floor display and that would show how the Camera outperformed the competition while in a retail store environment. They needed to drive interaction with the camera, and motivate a subsequent purchase.

The Manufacturer did extensive testing and was confident the new camera would outperform the competition. Earth Enterprise had to design a display that would show photographers their camera was better in head-to -head competition while tested in a retail environment. Earth’s Designer, recognizing that competitive cameras were also in-store and anticipating that potential buyers would do live side by side testing, went to work on creating packaging that would let the results speak for themselves.

Also, as part of the design process, the Manufacturer came to Earth Enterprise with rough ideas outlining other general needs and challenges. Comprehensively, Earth’s Designer envisioned a light-tight box with a hole in the side, so different types and sizes of camera lenses could be sampled/tested while the camera remained in the packaging, still maintaining the seal, preventing any light from leaking in and simple placement back into the Display if not purchased.

With nearly 200 hours of design and testing, Earth Enterprise’s developed a solution using 7 different materials including: E-Flute, Packaging Board, Foamcore, EVA Foam, and various other materials. In addition, three print processes were utilized, as well as laminating, CAD and die cutting, and hand assembly. All pieces and packaging were designed to fit into a custom outer shipper, so dealers could open the box and set up a complete and working floor display.

The final Display provided the client the “results they were looking for”. The camera, when tested in store, outperformed all of the competition. 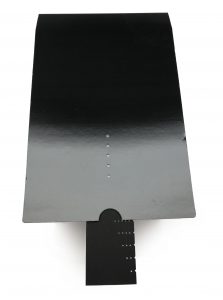 Point Of Purchase Display – Before Assembly 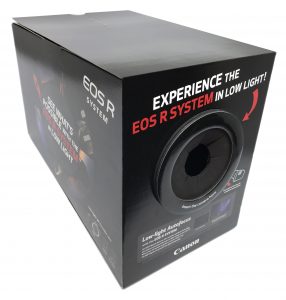