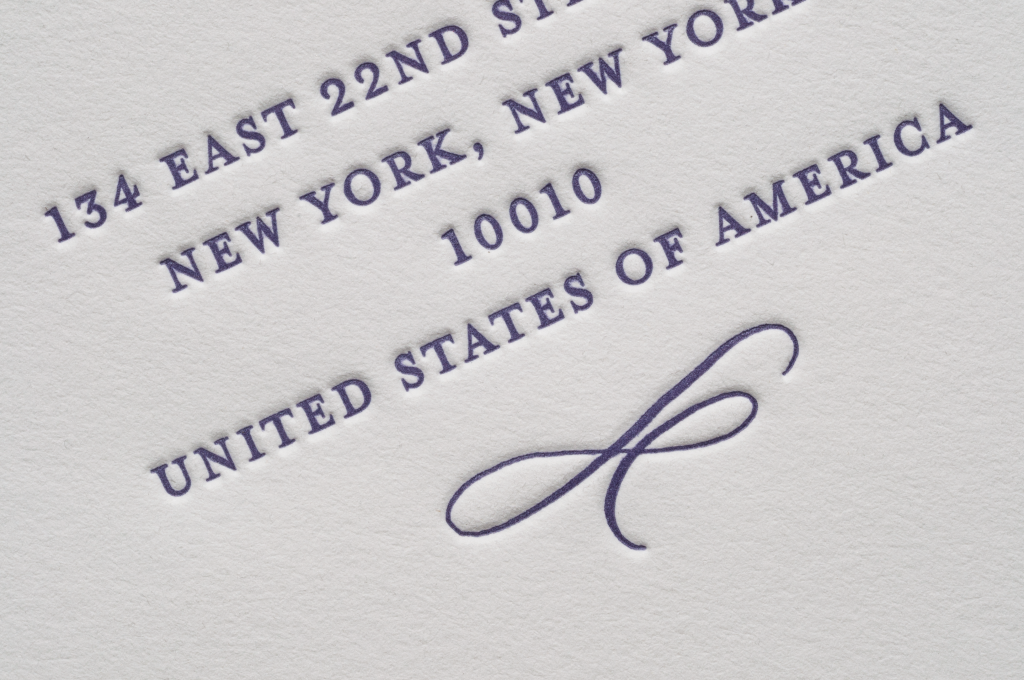 Tell Me About Letterpress Printing

What Is Letterpress Printing?

Letterpress printing is a form of relief printing. Multiple copies of an image are produced by repeated direct impression of an inked, raised plate against paper. The inked image or type has a crisp, debossed look.

Letterpress is the oldest traditional printing technique and remained the primary one from the time of inventor Johannes Gutenberg in the 16th century until the development of lithography late in the 18th century.

Letterpress was originally carried out on platen presses, in which the paper is pressed against a flat, inked form by a flat platen. Later, the platen was replaced by a roll in the flat-bed cylinder press. Still later, the printing form was wrapped around a cylinder, and the paper was passed between this cylinder and a second cylinder.

Several processes have been developed for the reproduction of line drawings and photographs with letterpress using the halftone technique, the most widely used method being photoengraving.

Until offset lithography became dominant in the second half of the 20th century, most books and newspapers were letterpressed for printing clarity. Today, letterpress can produce high-quality results. The upfront expense requires larger budgets or quantities because of the set-up and plate costs.

You often can’t print on the other side of paper that’s been letterpressed. The process creates a characteristic indentation called bruising on the opposite side. Bruising is a way to distinguish letterpress from offset since offset inks lay on top of the paper.

When Should I Consider Letterpress? 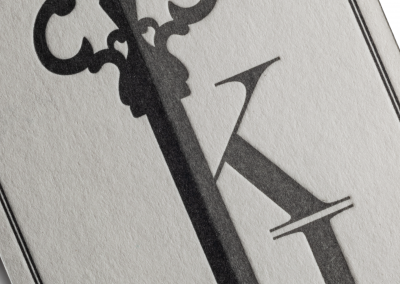 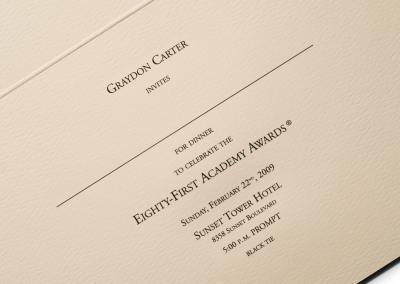 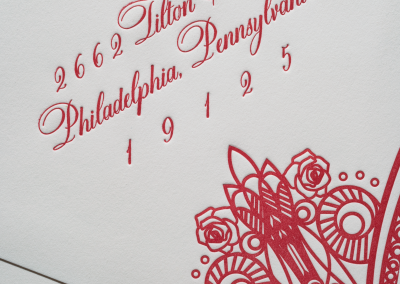 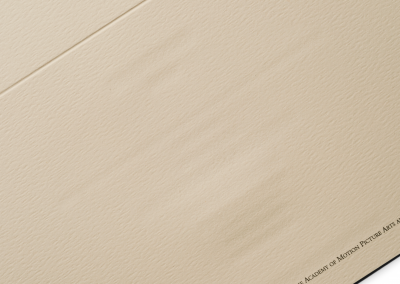 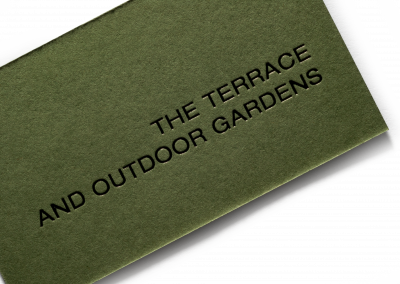 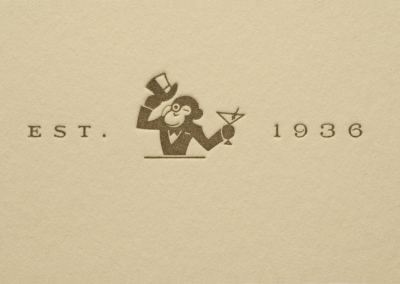 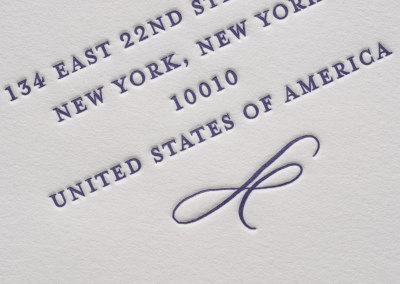