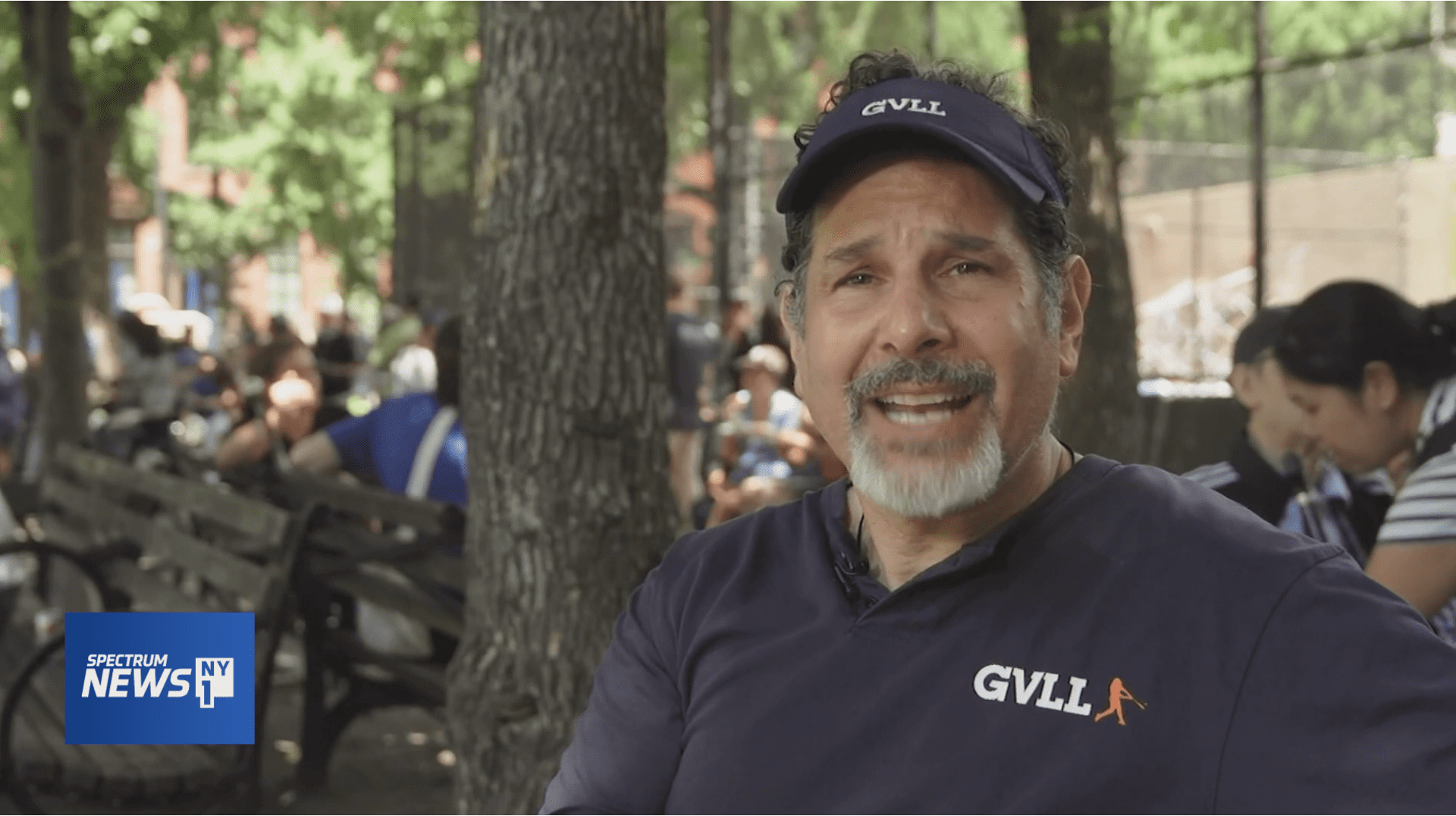 New Yorker Of The Week

The secret sauce, according to Andy, is “the buddy system. “I found out that these children deal with parents, teachers, therapists and doctors, but they don’t have a lot of interaction with other children.  I find that when you take a child and put them with another child, then the disabilities disappear, and they just become children, and have fun as children.”

The end result is an environment that is rewarding for everyone, including the volunteers. “You have to be self-less”  implores Andy.  The Challenger League is exactly what selfless looks like, and accordingly, Andy Hort is the New Yorker of The Week.

Vision without action is merely a dream

But Vision with action can change the world