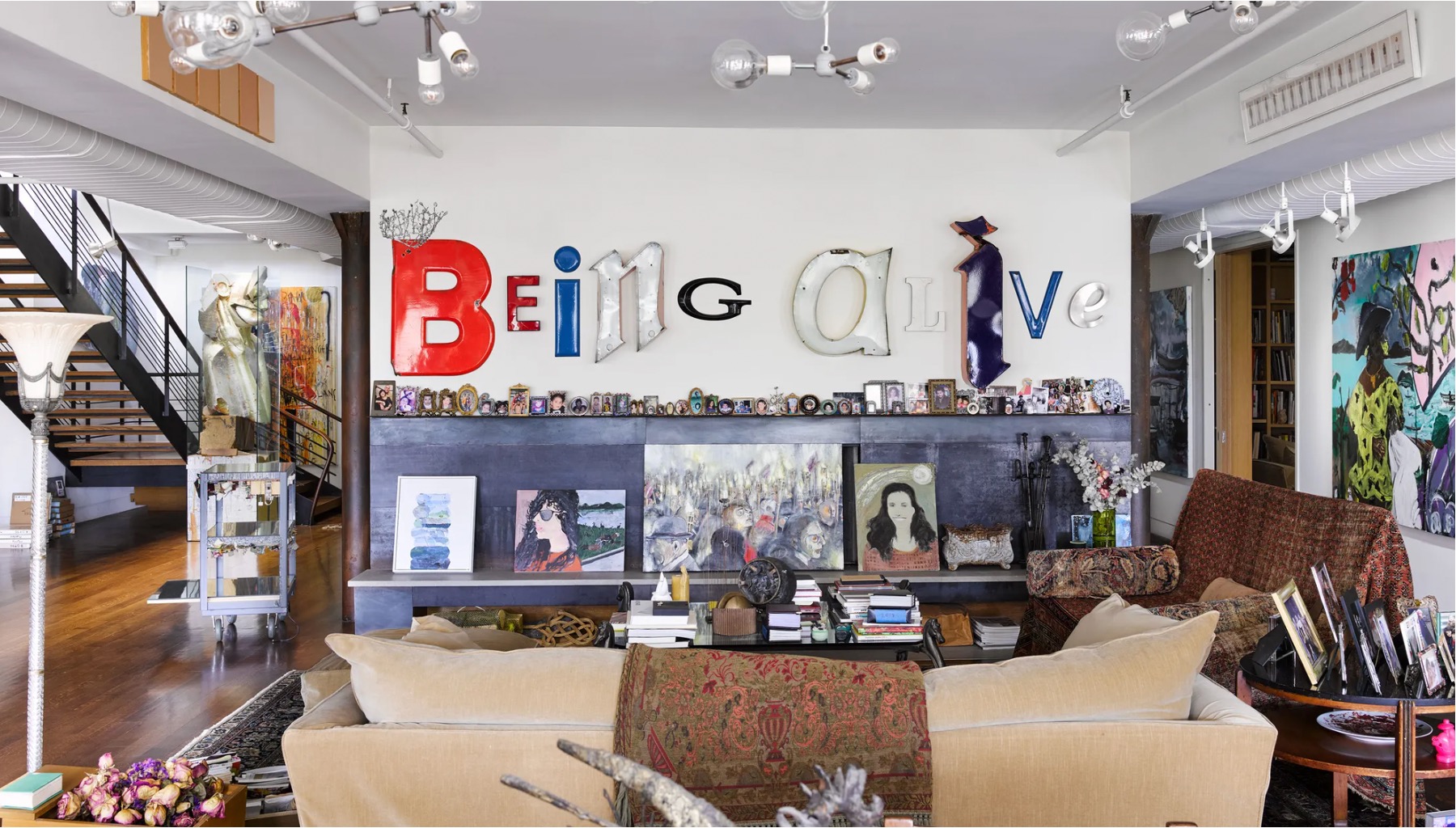 The Horts House: Printing & Living With Art in NYC

Everything is always changing in Michael and Susan Hort’s live-in museum in Tribeca.

Michael and Susan Hort’s three-­story, 10,000-plus-square-foot home in Tribeca is alive with art. It’s simply everywhere: on every wall, up and down the stairs, on ­every table (some of which were made by artists too), and, in the case of one Sarah Sze, in a closet. Some of it you can sit on; there’s a 1993 Franz West sofa by the fireplace and a Nari Ward piece, Tired Seats, from the same year. It has to be the most cozily lived-in all-star ­contemporary-art museum in the world. And it’s ever changing. The couple are constantly switching out what’s on display, drawing from their 5,000-piece collection—and counting—of works by emerging artists they’ve built over the past 37 years.

Susan is the president of their century-old family ­printing business, Earth Enterprise, but earlier in her ­career, she was an art dealer. When the pair bought into this building in 1996, it was a time of change in their lives; they had been living in Westchester. “My youngest was going to college, so the house was empty,” says Michael. “This building was abandoned. It had been most recently a warehouse for olive oil and cheese. I know that because it smelled of olive oil and cheese, so much so that all the wood floors had to be thrown out.”

“We weren’t looking for fancy,” he recalls of the renovation. “In fact, the architect was a little disappointed because we said we wanted to hang art, we wanted bare walls. We said, ‘Leave the bricks.’ The only thing the architect did, basically, was our bathrooms and the stairs.”

The art that isn’t on display goes into storage or is loaned out to museums. The Horts have always bought what they liked, but it turns out they were unusually discerning about which artists would have bright ­careers. Still, as we walked through the loft on a recent afternoon, it wasn’t the famous names ­Michael was eager to talk about but rather the lesser-known artists they have made it their mission to ­collect ever since they started with a work by ­Italian artist Paolo Icaro back in 1985.

Michael admits he had no feeling for contemporary art at the time. Susan had been collecting 19th-­century American art, and that didn’t resonate for him. “They were nice paintings,” Michael told me, “and I had ­absolutely no interest in them. To me, they were wallpaper; they were nice, colorful, but wall­paper.” What did interest him, however, was the conversation he and Susan and Icaro and his dealer, Jack Tilton, had over dinner the night of the sale. “They were amazing, funny, and smart. When they left, I said to Susan, ‘You know, I might get to like contemporary art,’ and still, to this day, 50 percent of the joy is the people.”

Plenty of that joy is in evidence in the living room on the fifth floor, where we sit opposite a fireplace now obscured by paintings—all gifts from different ­artists—with rows of family photographs and Jack Pierson’s Being Alive (1996).

In 1995, their daughter, Rema, died of cancer at 30. When Michael and Susan started to venture out to look at art again, they walked into the Luhring ­Augustine Gallery and “there was this show of ­Pierson, word-­pictures,” Michael says. This one resonated with them.

This year, they lost their son, Peter, who was 51, to cancer as well. Peter was a lawyer, judge, and collector and was active in the success of the Rema Hort Mann Foundation, created after Rema’s death. Traversing the floors, you notice the many portraits of Rema by artists including Arjan Martins, Nicole Eisenman, and Stefanie Gutheil. “When Rema died, we had to do something positive,” Michael says. Her foundation has the twofold mission of giving grants to emerging artists and providing finan­cial support to cancer patients undergoing treatment so they can have friends and family with them.

The foundation will hold its 25th-anniversary ­benefit on November 1. “We have close to $2 million worth of art to sell, including work from Nicole Eisenman and ­Marlene Dumas,” Michael says. “For the last ten, 12 years, art has become a commodity. Art is like real estate, so a lot of people are buying art ­because they think they can make a lot of money, and they can.” But the Horts are collecting for life. 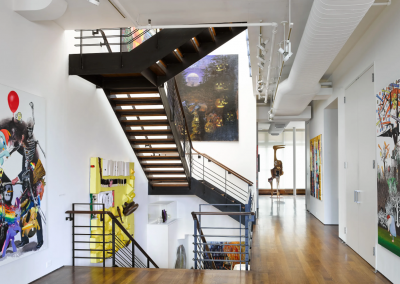 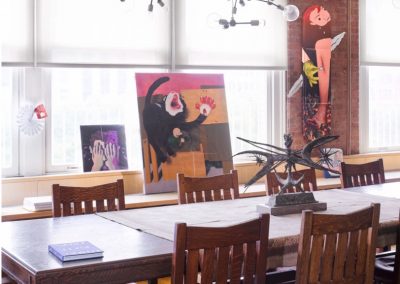 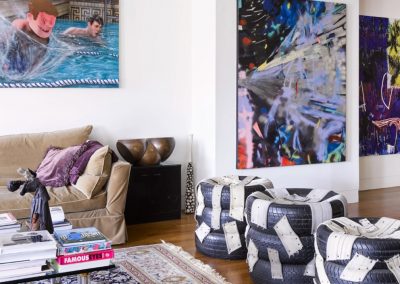 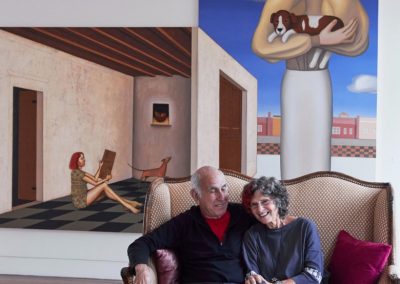