When tasked by Uniworld –  a top luxury boutique cruise line, to create their recent trade show materials, Tina was thrilled.

Earth Enterprise was originally requested to create a 3 dimensional, interactive display, on oversized (40 x 48) display boards, using only the highest of quality print and environmentally sound materials possible. The creation of miniature replicas of their cruise ships, created from 3D printing, the ships would need to be “hand sailed” – moved along the their various river cruise routes, on this vertical display!

Uniworld concept utilzed a lazer cut rivers (their cruise routes) as channels in the display, that then connected the ship with a peg backing that could be used to move the ships around manually. Ultimately Earth Enterprise instead recommended the far more cost efficient option of producing the display magnetically. “We sandwiched magnetic sheets between superbly printed cover stock and backed with enviro board for stiffness. The challenge was to create a thick enough outcome without effecting the magnetic ability to be utilized”, said Tina Weiss.

The ship replicas created on a three D printer were then backed with strong magnet material, so that they could be “glided” easily yet strongly along the various routes discussed in the presentation.

This alternative suggested by Earth Enterprise allowed for all of the clients concerns to be met, the quality and environmental standards to be maintained, and the cost to be vastly decreased in production. The packing of these flat to withstand overseas shipping  was the final step, equally as important to the project. 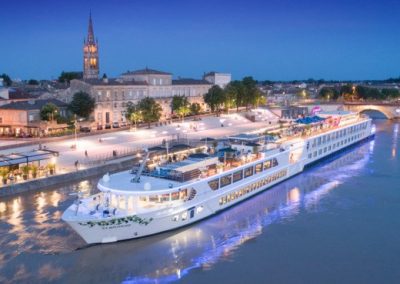 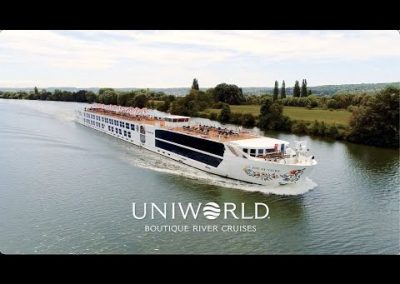 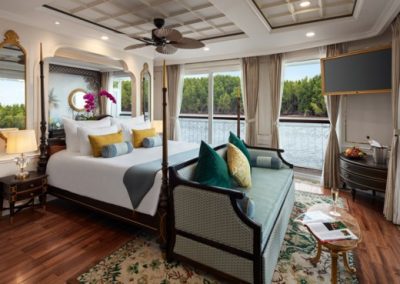 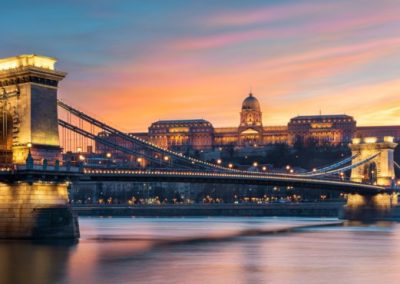 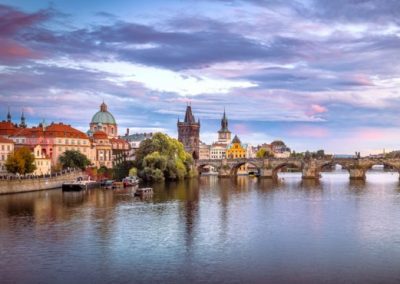 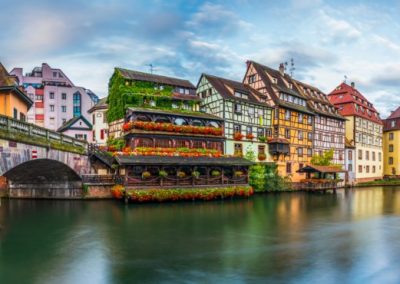 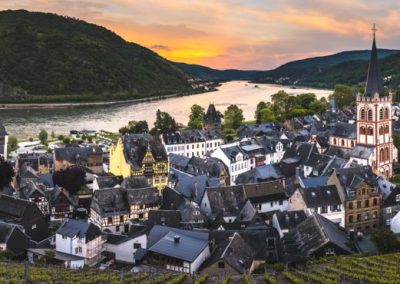 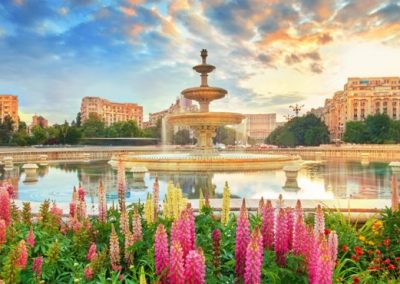